Details:
not far from Kossuth

Horn is remembered as the last Communist Foreign Minister of Hungary who played a major role in the demolishing of the "Iron Curtain" for East Germans in 1989, contributing to the later unification of Germany, and for the Bokros package, the biggest fiscal austerity programme in post-communist Hungary, launched under his premiership, in 1995.
Read full article 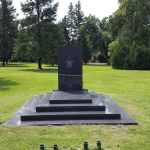 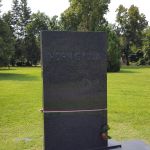 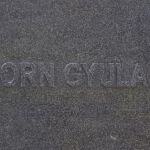