Pound's contribution to poetry began in the early 20th century with his role in developing Imagism, a movement stressing precision and economy of language. Working in London as foreign editor of several American literary magazines, he helped discover and shape the work of contemporaries such as T. S. Eliot, Ernest Hemingway, and James Joyce. He was responsible for the 1914 serialization of Joyce's A Portrait of the Artist as a Young Man, the 1915 publication of Eliot's "The Love Song of J. Alfred Prufrock", and the serialization from 1918 of Joyce's Ulysses. Hemingway wrote in 1932 that, for p ...
Read full article 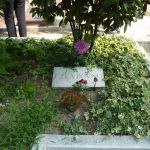 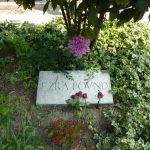 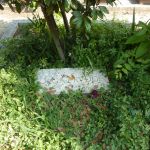