Boulle was an engineer serving as a secret agent with the Free French in Singapore, when he was captured and subjected to two years' forced labour. He used these experiences in The Bridge over the River Kwai, about the notorious Death Railway, which became an international bestseller. The film, named The Bridge on the River Kwai, by David Lean won seven Oscars, and Boulle was credited with writing the screenplay, because its two actual screenwriters had been blacklisted.[2][3]
Read full article 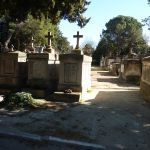 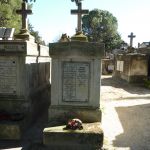 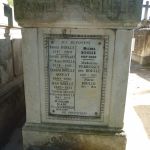