During a brilliant student career at the Conservatoire de Paris, Bizet won many prizes, including the prestigious Prix de Rome in 1857. He was recognised as an outstanding pianist, though he chose not to capitalise on this skill and rarely performed in public. Returning to Paris after almost three years in Italy, he found that the main Parisian opera theatres preferred the established classical repertoire to the works of newcomers. His keyboard and orchestral compositions were likewise largely ignored; as a result, his career stalled, and he earned his living mainly by arranging and transcribi ...
Read full article 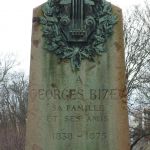 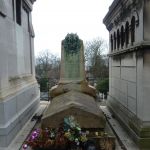