Champollion lived in a period of political turmoil in France which continuously threatened to disrupt his research in various ways. During the Napoleonic Wars, he was able to avoid conscription, but his Napoleonic allegiances meant that he was considered suspect by the subsequent Royalist regime. His own actions, sometimes brash and reckless, did not help his case. His relations with important political and scientific figures of the time, such as Joseph Fourier and Silvestre de Sacy helped him, although in some periods he lived exiled from the scientific community.
Read full article 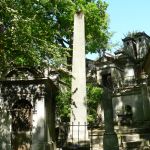 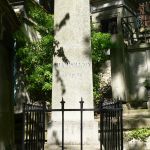 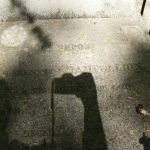