Agnon was born in Polish Galicia, then part of the Austro-Hungarian Empire, and later immigrated to Mandatory Palestine, and died in Jerusalem, Israel.
Read full article 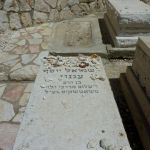 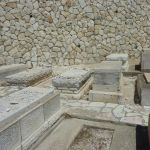 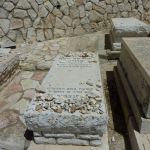